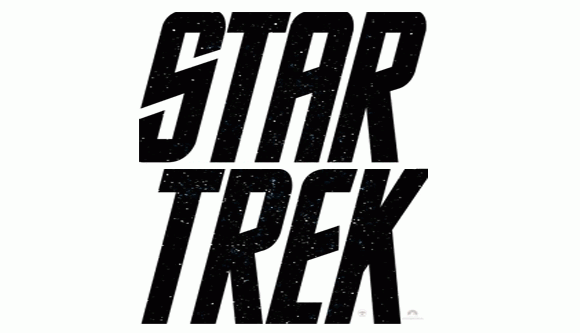 The highly anticipated Star Trek Into Darkness largely remains a mystery. I’ve heard rumors that it will involve Klingons,  Khan will be the villain, or that it will resemble cowboys and aliens somehow. However the most intriguing rumor is that Benedict Cumberbatch will play Gary Mitchell. Though there is no solid evidence that Mitchell will be the main antagonist I feel that he would make an excellent villain. So why should Gary Mitchell, join the Star Trek reboot? 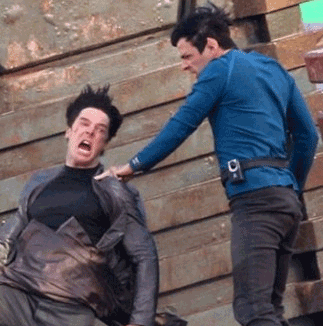 Mitchell appears In the episode Where No Man Has Gone Before. Serving about the U.S.S. Enterprise, LT Cmdr Gary Mitchell was a long time friend of Captain Kirk. He introduces Kirk to a woman he almost marries, and has saved the captain’s life in the past. When the Enterprise comes in contact with the galactic barrier, a field of energy at the rim of the galaxy, the energy has an odd effect on some of the crew members. Mitchell gains a host of what could only be described as superpowers, such as telepathy, telekinesis, hyper consciousness,and extra sensory perception. It’s explained that Mitchell was predisposed to having ESP and the Barrier enhanced those abilities exponentially. He gets the power to transmute matter. As those abilities developed he became more cruel, emotionally detached, and delusional. Feeling that he transcended humanity, Mitchell kills a few crewmembers, and kidnaps another. With a full blown god complex he escapes to a planet where he tries to kill Captain Kirk. Of course Kirk stops him and Mitchell dies.

So why would this make a good Star Trek sequel? The emotional core of the story is very strong. Gary Mitchell’s tale is that of two friends who become enemies. Given a movie to develop it could quite heartbreaking and gripping to see Mitchell lose his humanity, and ultimately have Kirk defeat him. Mitchell’s powers and loss of humanity have great horror potential. A man with the powers of a god, and complete disregard for a person can do some really twist shenanigans. His powers were originally done with 1960’s special effects. Imagine how well they could be interpreted with modern special effects.

I think Benedict Cumberbatch would make a phenomenal Mitchell, and would bring to life a great classic episode. Not to mention he does look the part. Either way Star Trek Into Darkness can’t get here soon enough.