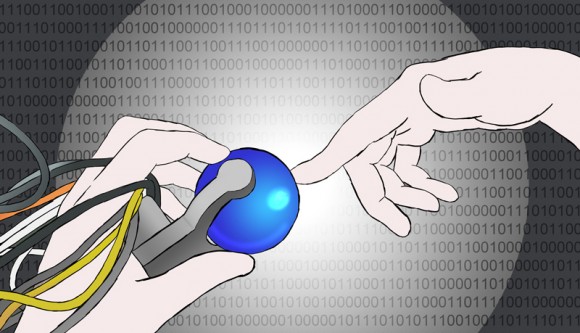 All’s been quiet on the western front so to speak. It’s been about two weeks since I last updated my blog, so right now you might be asking: “What gives?” As always, my excusing is juggling new projects. What’s next on the horizon? I’m in the final stages of publishing my next book: Nova of the Machines. 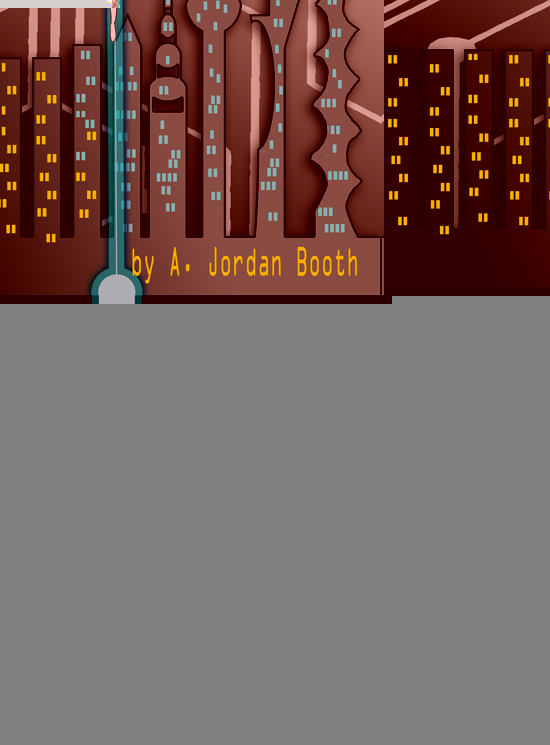 There are many worlds. Infinite parallel Earths all similar yet all slightly different from one another. Raeth is a mirror to our Earth where humanity was forced to abandon their planet leaving behind their sentient machines. What might machines designed to serve mankind do if they inherited a barren wasteland? How would it affect these machines to meet two humans when they cross the interdimensional threshold?

Nova of the Machines started with a basic question. What would the robots in The Terminator, Battlestar Galactica, 2001: A Space Odyssey, and The Matrix and many many other do if they finally succeeded in wiping out the humans? Its a pretty overused sci-fi trope that robots gain intelligence and immediately try to destroy their creators. The fundamental question that sci fi dealing with artificial intelligence asks is: “What does it mean to be human?”  The idea was finally catalyzed by the Futurama film “Beast with a Billion Backs”. In the movie the humans (and all  biological aliens) leave Earth to the robots. Without them the machines are listless and directionless. They were lonely. 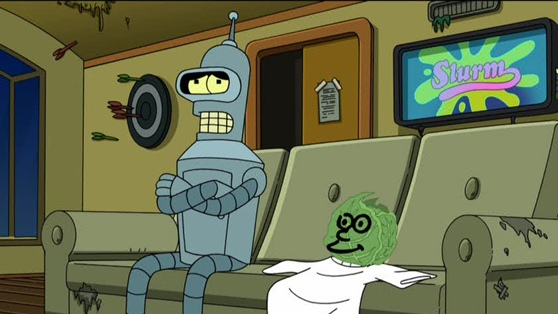 Though it was played as silly comedy, Beast with a Billion backs inspired me. I decided to take my Sci-Fi epic in a different direction. Instead machines wiping out humanity, they were left behind. The machines of Raeth would be much more innocent than a race of Terminators or Cylons. Their incomplete nature would have to compare to the flawed nature of the humans they would encounter. How might humanity’s children evolve?

So why the big rush to publish Nova of the Machines? Well that’s the next big announcement. I will be exhibiting at NY Wintercon with my books on December 6th. Look forward to an update on that in the coming days!