Home » Articles » Announcement: The Confession of the Golden Dagger 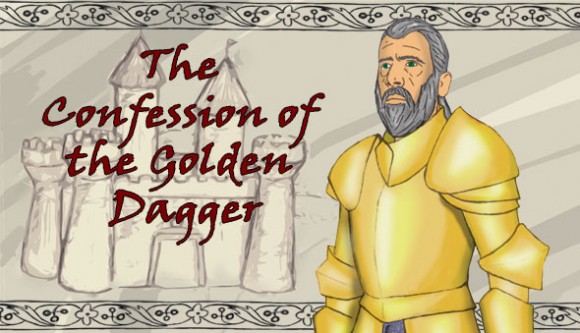 The three brothers of The Superhero’s Log, Liquid Silver, Nitro Laser and Solar Flare are their world’s first superheroes but empowered human beings didn’t start with them.

Nearly one thousand years ago in an age of darkness and uncertainty the impossible began to happen. Mortals were born with abilities beyond the realm of human strengths. A young man of noble upbringing named Andrew Doro awoke into the changing world, and found that his strengths were boundless, a deity rendered in human form. He takes the title the Golden Dagger and envisions himself as the god king savior of the world. Where did his kind come from? Down what path will their destinies head? Only one thing is certain for the Golden Dagger, he can change the face of the world. With power comes great temptation and he is not alone.

The Golden Dagger will be a serialized prequel to the Superhero’s Log available on Wattpad, with a new chapter every month.