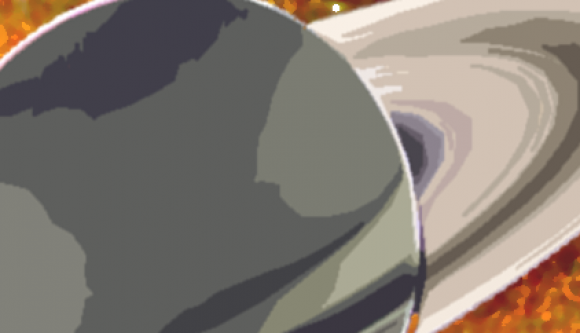 My writing has always been a very ambitious obsession for me. I have so many projects rattling around my head that if I were ever able to get them all down it would create a massive sprawling saga that would make Harry Potter and Lord of the Rings look short by comparison. It’s one thing to have the idea, and it’s an entirely separate thing to make something out of them. Still creation isn’t the hardest part, no matter how much of a beast writers block can be. The real hiccup in the whole scheme is getting a story into the hands of a reader. CreateSpace and its self-publishing options was a good place to start my saga but I need cast a wider net. Which brings me to the next branch of this project

Wattpad is an online writing community where creators are able to post poems articles stories and even full novels for distribution to a wider audience. Users are able to read for free, comment and give feedback. I’ve been a member for several years now, but I haven’t used the site to its fullest capacity. I’ve only posted a handful of chapters from my novels as previews. Starting November I will be posting one chapter of my novels Death and Professor Longfellow, The Superhero’s Log: The Origins of Liquid Silver, and Nova of the Machines on a weekly basis. Beyond that I have been writing a brand new story who’s working title is The Confession of the Golden Dagger exclusively for Wattpad which will be updated monthly I have other writing that is currently in the works. When they are ready, I’ll start putting up samples and previews of them too!

Tuesdays Chapter except from The Superhero’s Log: The Origins of Liquid Silver

Wednesdays Chapter excerpt from Nova of the Machines

I am very excited about this new step in my writing journey. I hope you all join me along the way. Keep an eye out for updates and see you all on Wattpad!